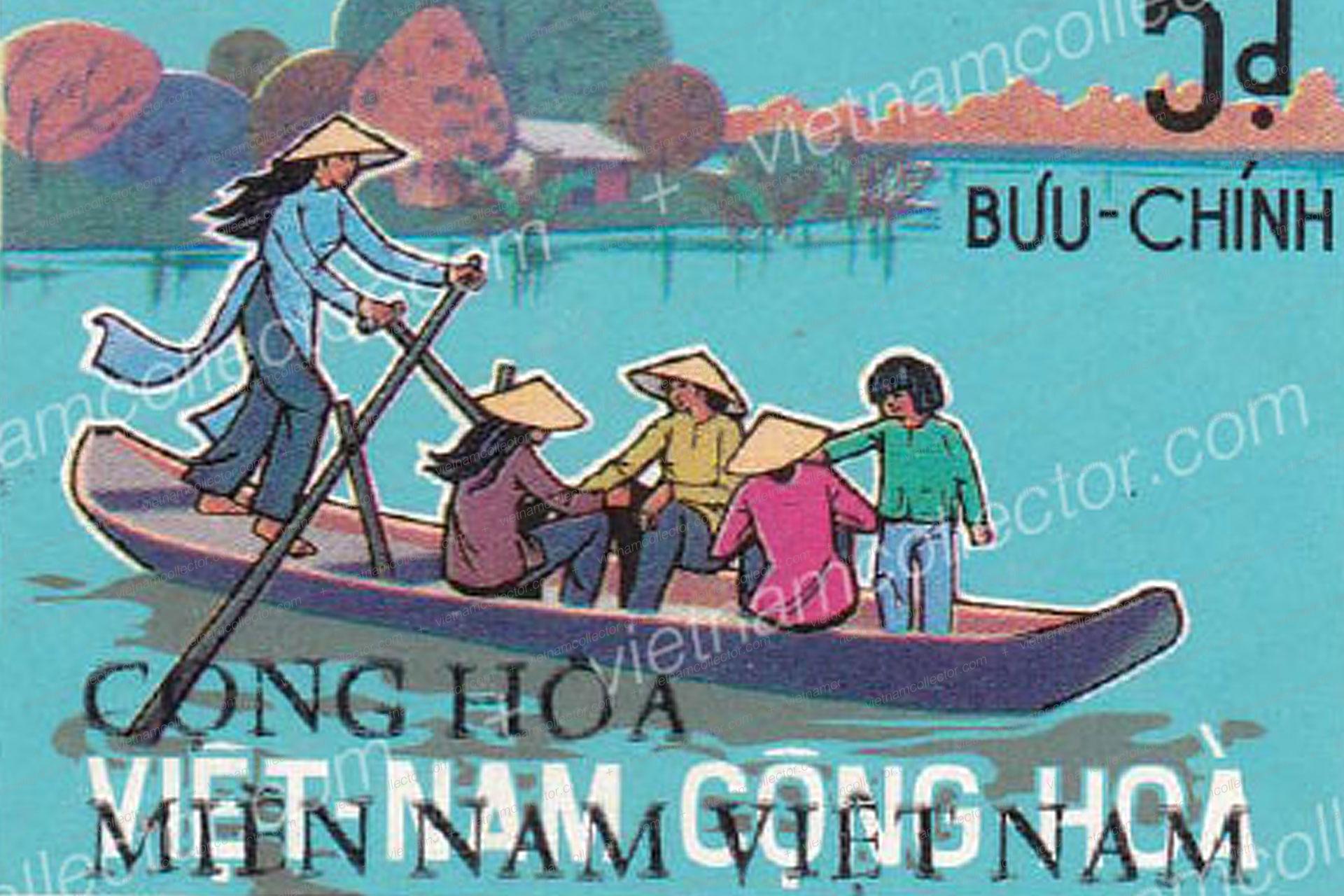 While the NLF did issue its own stamps they were basically only for propaganda and revenue raising purposes until the war ended. Also the currency used in the South (Dong) and postal rates were different from the North, so using existing North Vietnamese stamps was not possible. As a result postal authorities overprinted four South Vietnamese stamps („Viet Nam Cong Hoa“) that had non-political motives with the new country name. The stamps were prepared but not issued in the end. The reason for that is unknown. Rare. 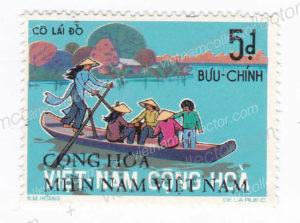 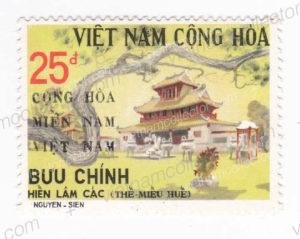 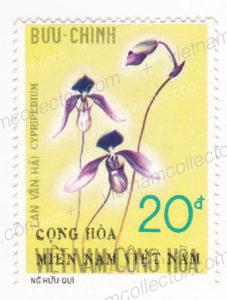 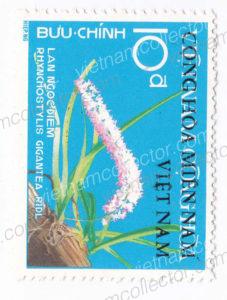 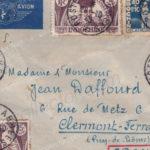 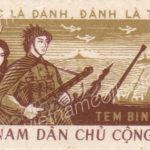