Here is the mint set in perforation 11.0

Here is the cancelled to order set in perforation 11.0.

an here the later printing in mint perforation 12.5

Mint blocks of four of the perforation 12.5.

Smaller and larger errors are known on the “20” stamp. Here is a mint block of four with a passer-shift of the grey color downwards. Also the grey color is much darker than in the block above.

Here is the same error cancelled to order.

Hers is a mint pair of the “20” value (Perf. 11.0) which is imperforate on the left but has two perforation strikes in-between the two stamps. 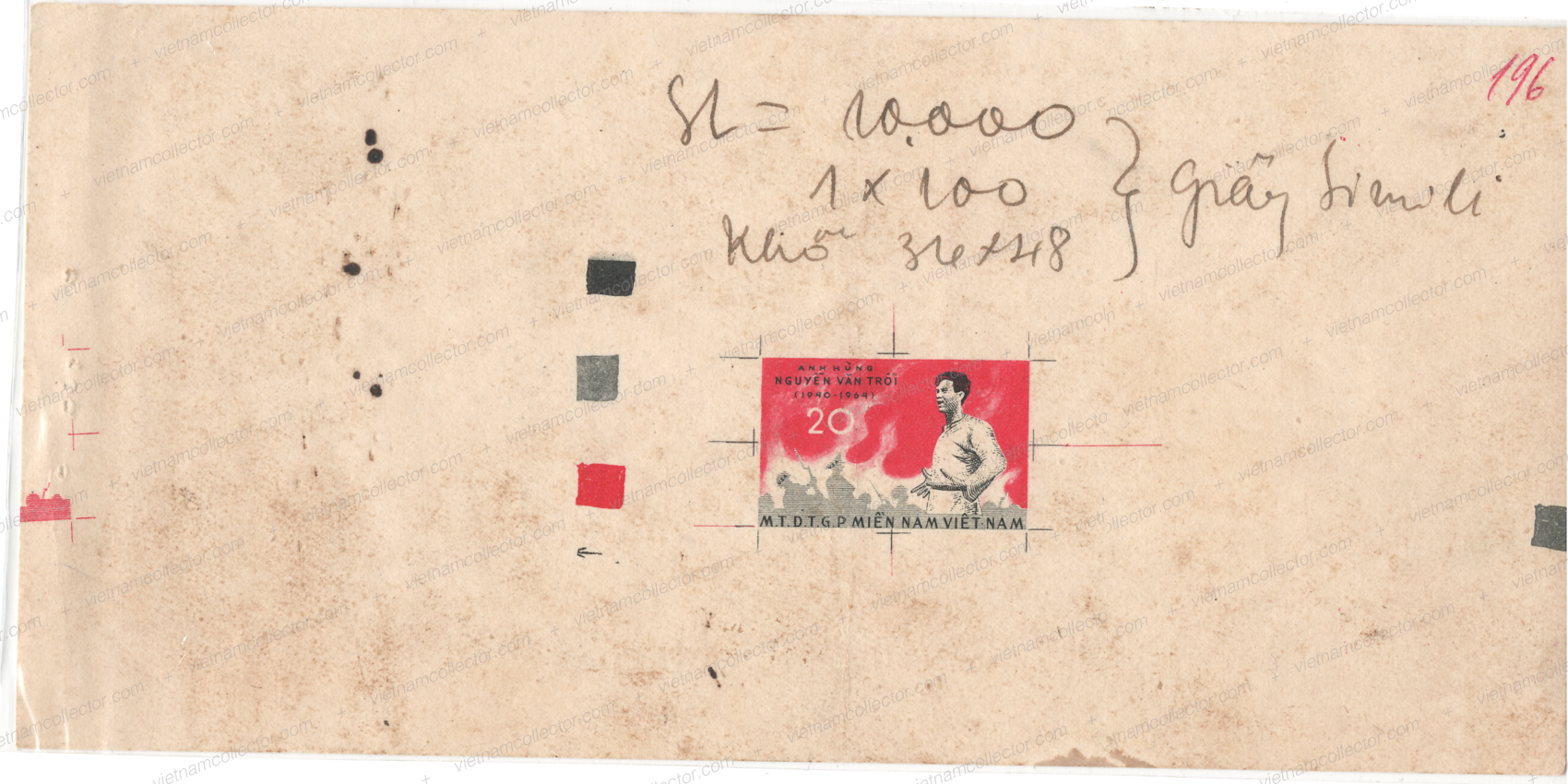 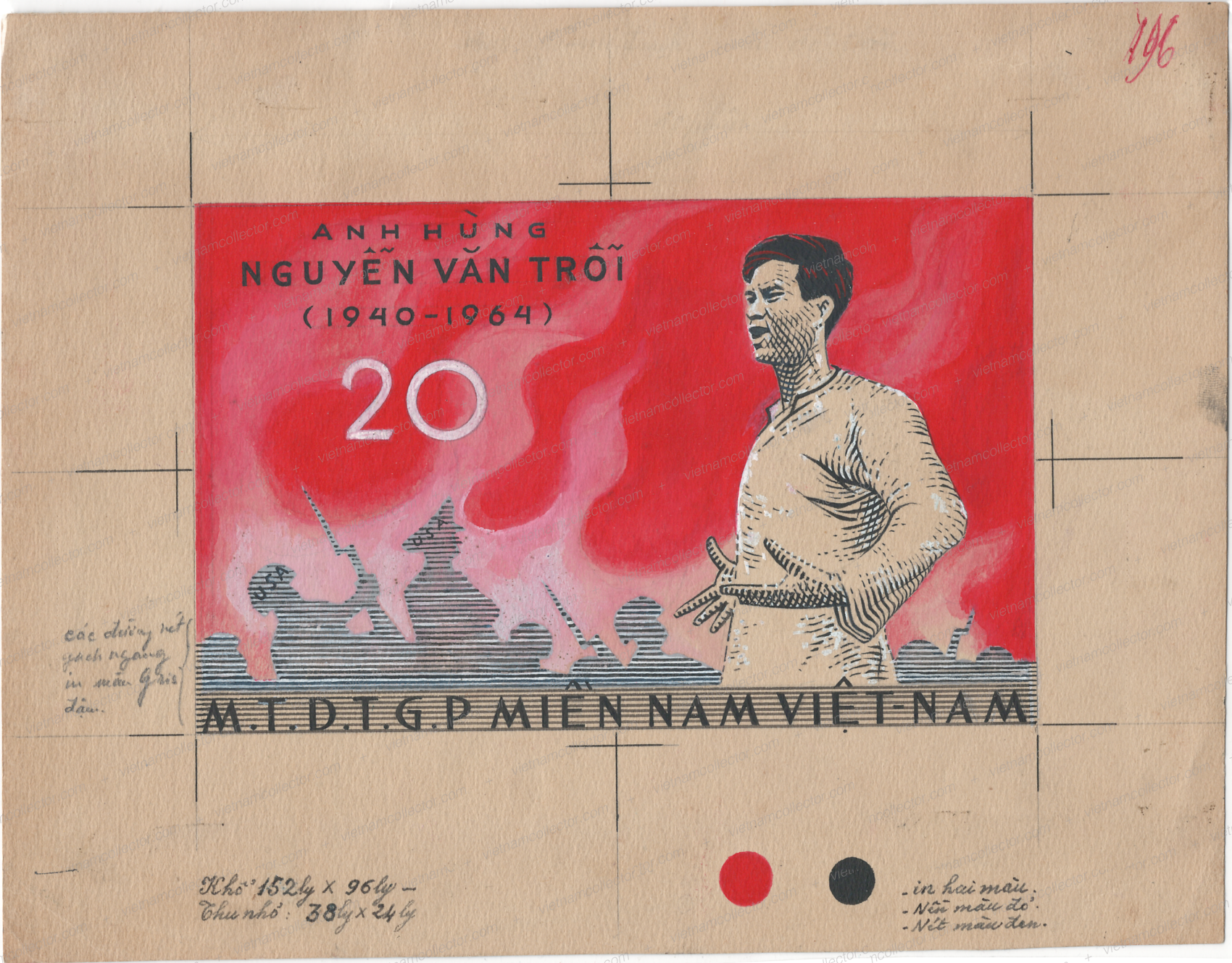 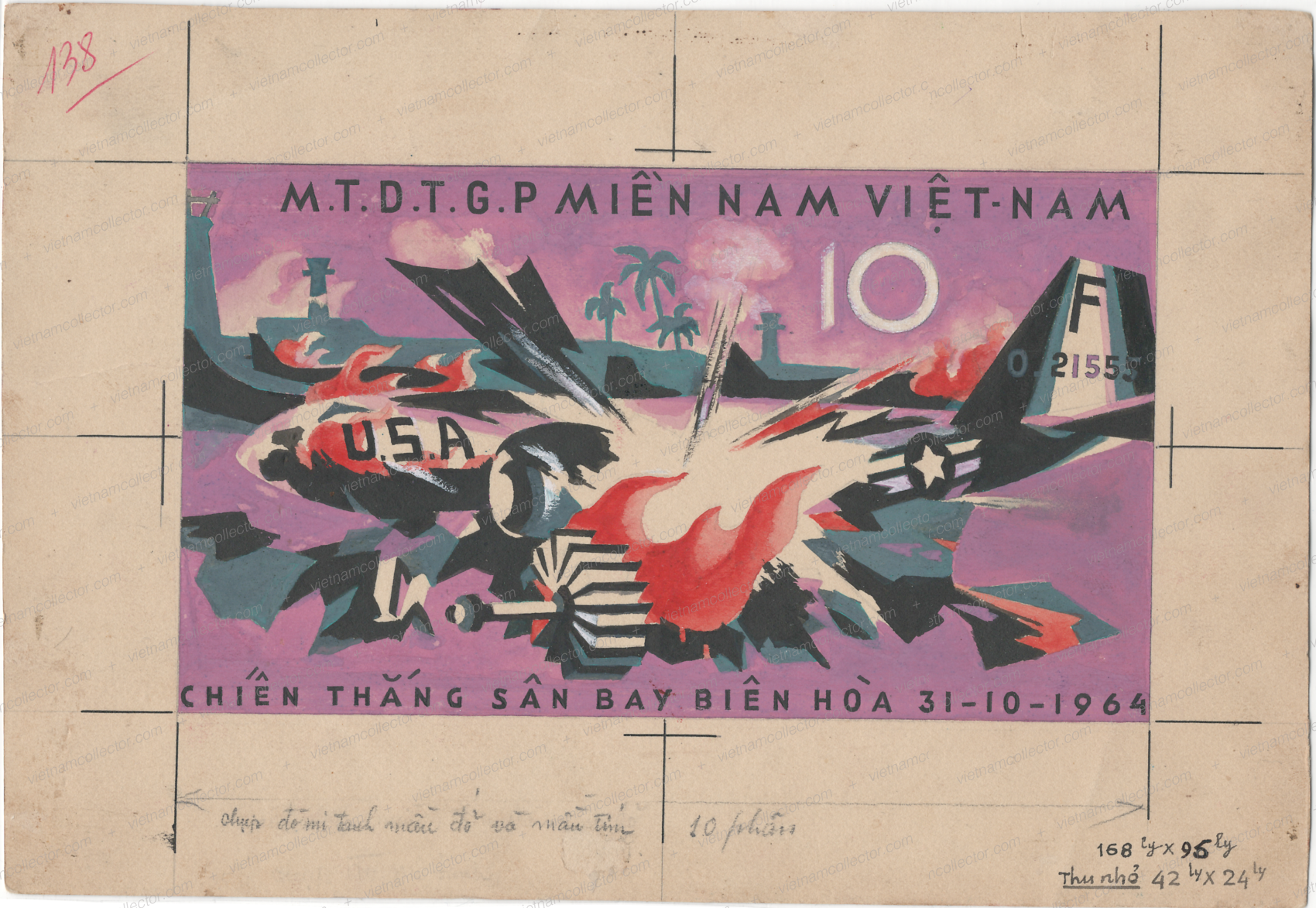