Interestingly, France also issued  stamp to remember the defenders at Dien Bien Phu on May 10th, 2004 with a €0.50 nominal and in perforation 13. Here is a mint block of six of the French stamp. 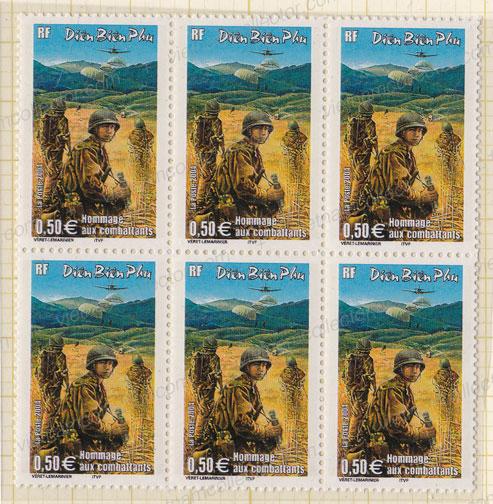 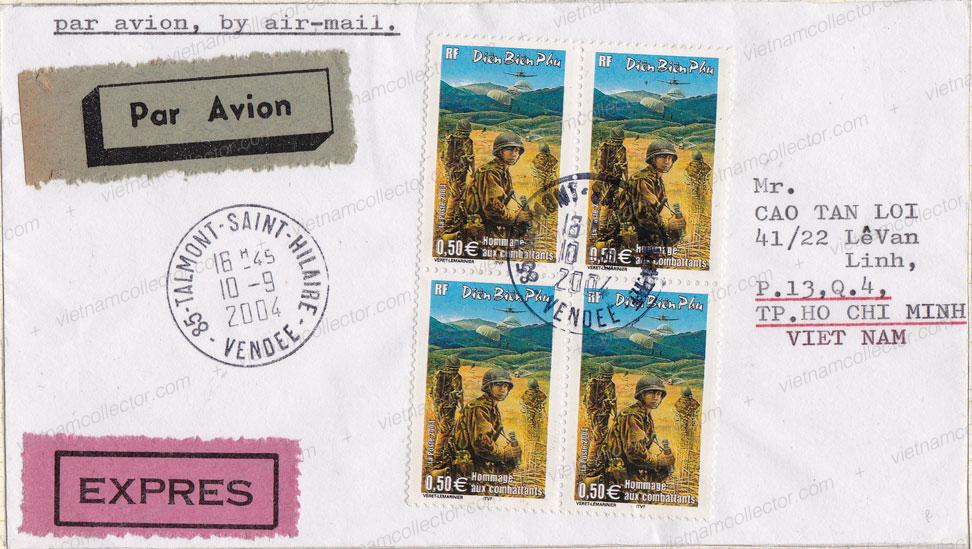 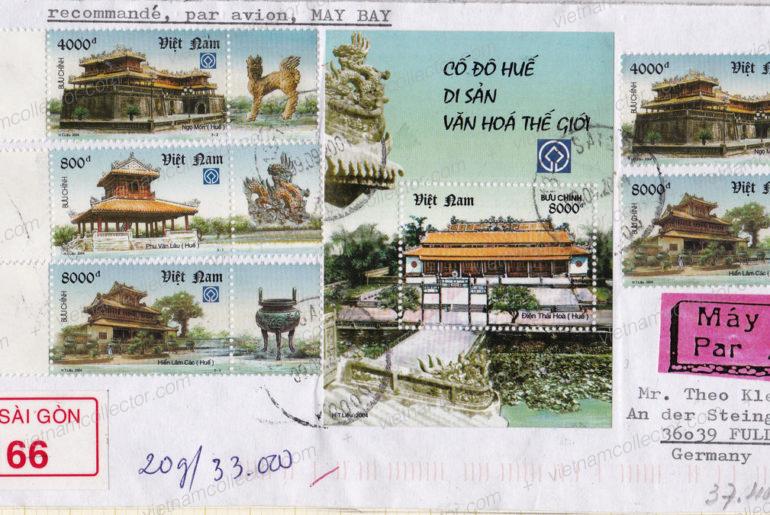