A color variation is known on the 4D value where the dark-brown color  is replaced with a light-brown color. The normal stamp is on the left nd the error stamp on the right. 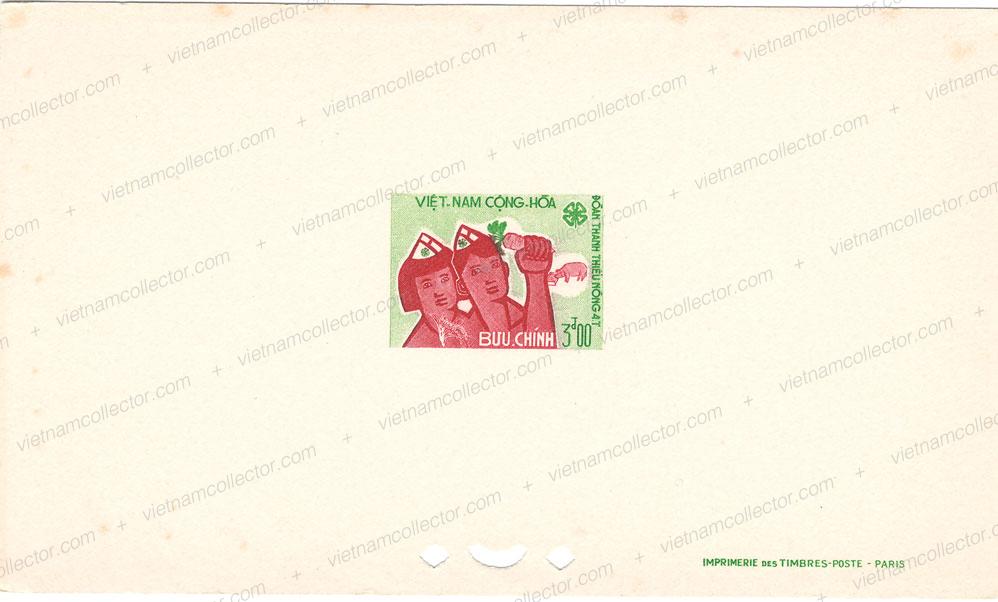 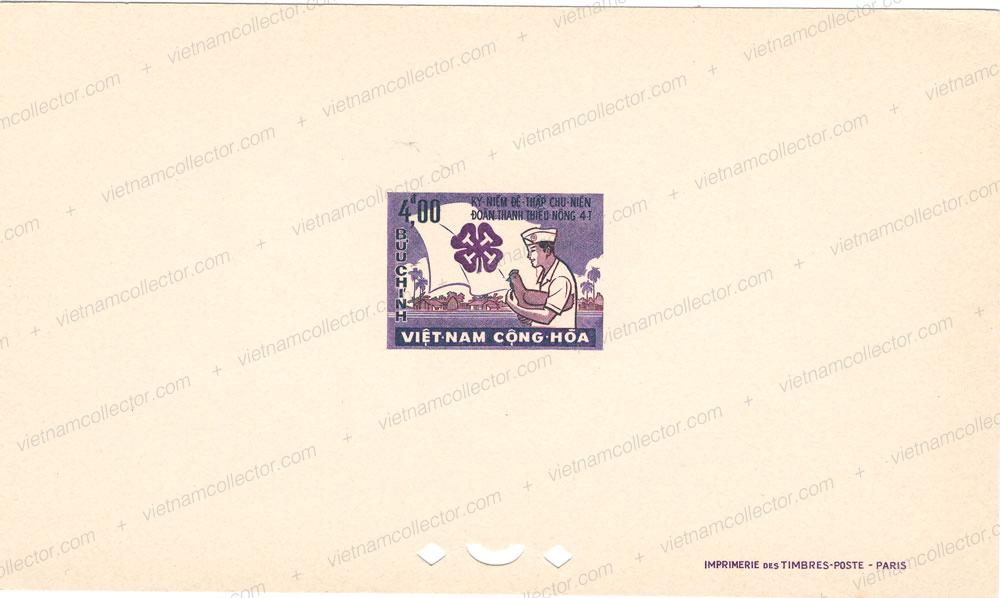 Single franking of the 3D value on a domestic letter sent from Thu Doc to Saigon in 1970. 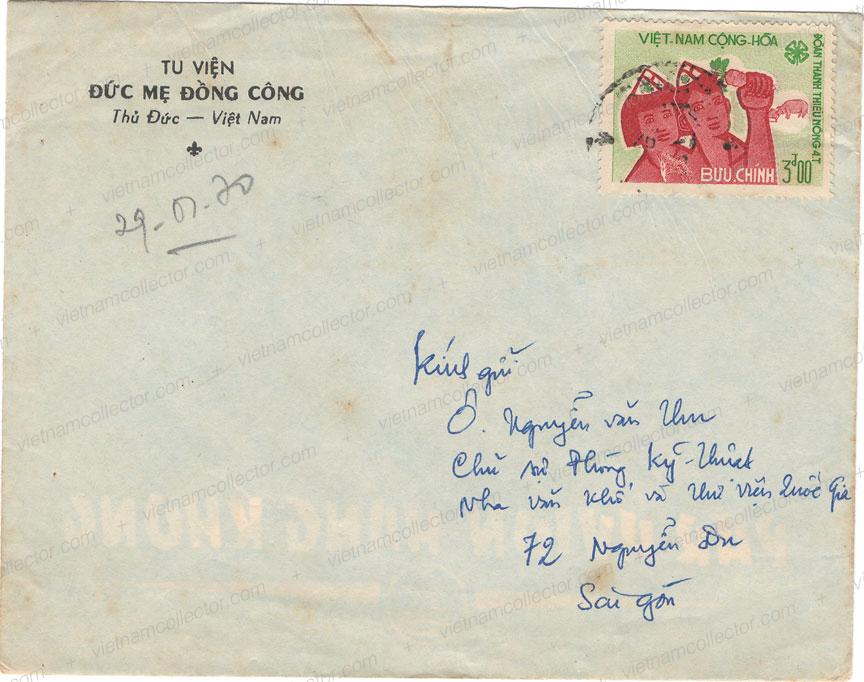 Single franking of the 3D value on a domestic letter sent from Saigon to Chu Trang in January of 1970. 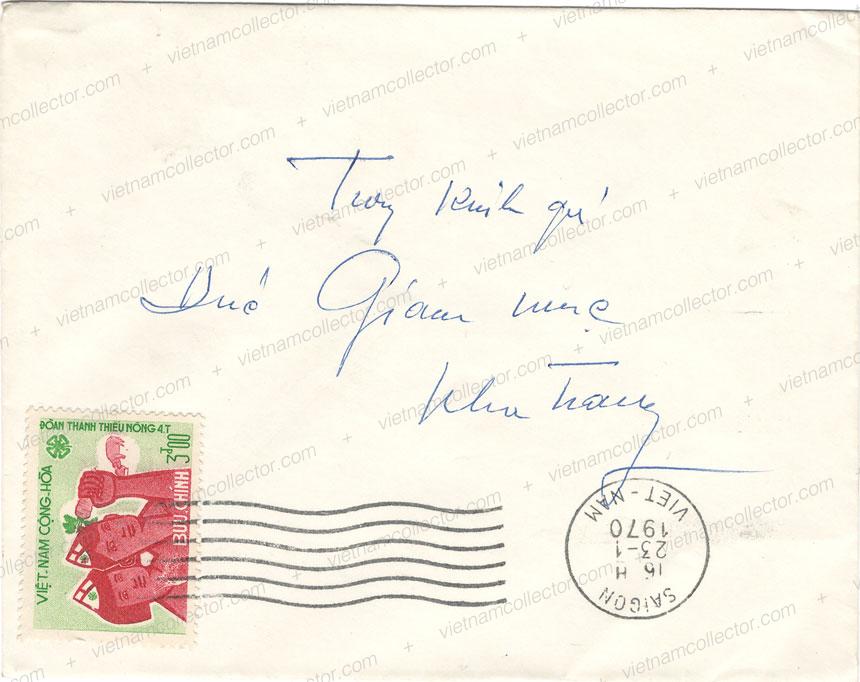 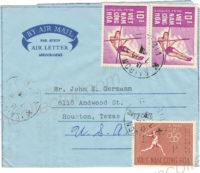