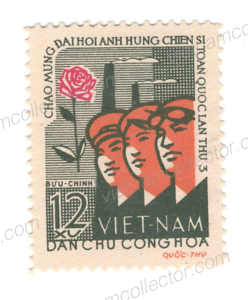 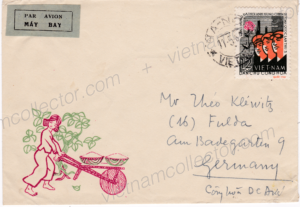 Similar single franking of the stamp but this time on a letter to the Soviet Union. Mailed in November of 1962. Moscow airport cachet in front. Moscow arrival cancel on the reverse. 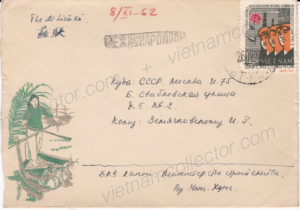 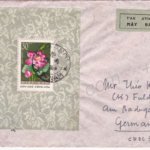 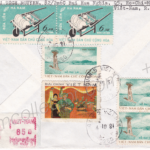